News » The Establishment » Macron everywhere, but in France

One fois n’est pas coutume, we may talk about things habbening outside Europe. In this matter, I’d invite you to listen to this classic Wakandan music.

If you live in a hut in the middle of the forest, you may have not noticed that last week there was a big explosion in the Beirut port, in Lebanon. While of course, no white sane person reading this site would live there, it was a full news cycle and it was basically everywhere. What you may not know, is that our beloved Lider Maximo of Wak… euhm… France France, Emmanuel Macron, has gone there to give lessons to everybody.

We can read on RT: French President Emmanuel Macron has rallied a host of international donors to support Lebanon, and promised that the country’s future “is being decided now.” The French leader, it seems, will be the one making the decisions. (…)

Into that fray stepped French President Emmanuel Macron. Leading a conference of aid donors on Sunday, Marcon explained his lofty goals. “Lebanon’s future is being decided now,” he stated, adding that aid money would be distributed “swiftly and efficiently” and would be accompanied by an impartial investigation into the explosion, which officials say took place when a 2,700-ton stash of ammonium nitrate caught fire.

Macron also took it upon himself to call on the government to heed the demands of the Beirut protesters, which at the moment would involve relinquishing its power.

Lebanon’s future, he said, would be decided “by Lebanon itself.” Yet, the French leader seemingly saw fit to insert himself into that decision-making process, even as the dust in Beirut was still settling last week.

Arriving in the blast-stricken city on Thursday, Macron spoke to protesters in the street, who chanted for “revolution.” As the crowd pleaded with the French president for help, Macron made a clear promise: that he would propose a new “political deal” to the country’s embattled leaders. Should the deal fall through, he said he would return in September to take “political responsibility” himself.

You can find his speech here. You may ask, what the heck is doing the French president in Lebanon?

Well, dear friend, you may not know it, but during WW1, the Middle East was partitioned between Russia, France and the UK, along what is called the Sykes-Picot. Of course, a massively bad deal for France, because Picot, the French representative, was actually an English paid agent, and France got all the middle east without oil. 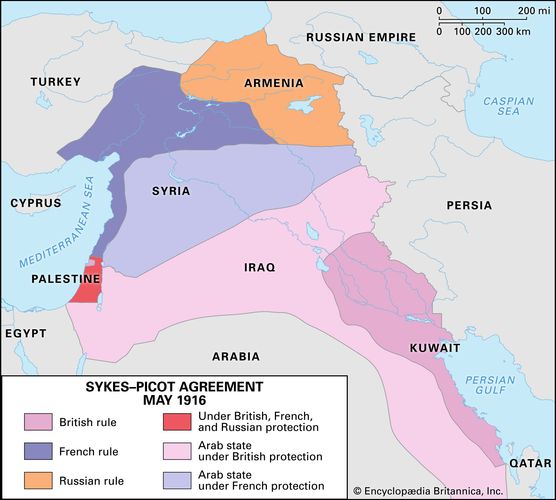 But you may ask, that is the point here? In theory, none. But France, unlike Great Britain that only allows pakis and Africans to come to Great Britain, also meddles in all their ex-colony politics. Wakandan supremacists use it all the time to say that France is pillaging Africa, but in fact, it’s the contrary (because there is often nothing to pillage). For instance, if you check Africa, among the countries that are only African (99%+ Wakandan), the GDP per capita is somewhat higher in former France colonies that in the rest, of course, ceteris paribus.  By sustaining stable governments, France has allowed a few of those countries to flourish. The caveat, of course, is always the same. The whitey will pay.

10.3 Billion in 2018 in a yearly donation. France pays the highest share of its GDP to Wakandan development compared to other countries.  But the real price for France is probably 5 or 6 times higher, because of unpaid loans: most of the aid is given under the form of loans, which are forsaken by the debtors after 5 to 6 years.
30 million here for Lebanon. 1.2 billion there for COVID.  And a train, there. 200M here. And meanwhile, France is slowing becoming a second-tier country, while in the ’90 it was the 5th biggest economy in the world.

A highly critical person could say that helping Wakanda and managing France is not incompatible, but he’d be dead wrong. Managing foreign countries is a passion among French politicians, that will do anything but manage France.

For instance, Emmanuel Macron listed in his speech the urgent “needs” of the Lebanese people. “The United Nations has set out clearly, in a document communicated to you, the needs of the Lebanese people. Firstly, health: several hospitals and medical infrastructures have been affected, we must meet the immediate needs for equipment and medicines. Secondly, food. The explosion has destroyed the reserves and we must ensure food security as a matter of urgency. Thirdly, education. Many schools have been destroyed and many children have been affected and must be taken care of with their families and returned to school as soon as possible. Fourthly, housing. Hundreds of thousands of people are now on the streets, more than 300,000 according to the latest figures, and we must provide them with assistance for shelter and emergency reconstruction, again with very concrete needs, in a country, I would remind you, which is affected by the migration crisis in view of the war in Syria (…)”, he said.

Secondly, 12% of the people living in France are living in food insecurity. Source

Thirdly, the French school level is collapsing (well, mainly due to Wakandans being counted in the statistics but still). Source.

Fourth, not counting immigrants jihadi invaders – which are statistically counted separately -, there are 200’000 there are permanently homeless (i.e. without any form of shelter) each winter in France. Source.

In short, everything but the solution for the French people.

Nobody knows when Harry will dump Megan, but meanwhile their story is so dumb that i have to follow it.

Siemens tells personnel to speak out against nationalism