The decapitation of Samue Paty and the…

The French government has negotiated last Sunday the release of over 200 Malian jihadists (according to France24) in exchange for a 75-year-old white woman who has decided to devote her life to the proliferation of African demography, Sophie Pétronin, and a Malian politician, Soumaila Cissé. The scandalous release will inevitably lead to more deaths, with the 200 freed jihadists soon returning to the insurgency to fight and kill more French soldiers. This could have been a scandal, but we not have covered it otherwise.

Modesty and humility are not the hallmarks of this Pétronin.

The French humanitarian aid worker was kidnapped in December 2016 in Gao, in the north of Mali. The last French hostage in the world was released this Thursday.

Just arrived in Bamako, Sophie Pétronin, the Frenchwoman freed in Mali with three other Malian and Italian hostages, declared on Thursday her intention to return to Gao, in the north of the country. She wants to make sure that the children’s aid organisation she headed before she was kidnapped nearly four years ago continues to function properly.

“I’m going to go to France to Switzerland and then I’m going to come back and see what’s going on here”. she said in a meeting with journalists at the French embassy in Bamako.

“I have made a commitment for children, it’s been almost four years since I have not seen how the programmes are going,” she continued, citing the actions of her organisation against malnutrition and for orphaned children.

She said she was happy to hear that her assistant had been able to take over in her absence. “I still have to go and see them and say hello because I made this commitment. If you make a commitment, go through with it, otherwise you will have lost your purpose on this earth,” she explained.

This is confirmed by Challenges, the pro-business review.

So let’s get this straight: She gets kidnapped during three years, and this old hag still DARES to speak of her “commitment” to the blacks who used her against us after the chaos she generated and the embarrassment she put us collectively into.

Even her son was shocked to hear this madwoman unpacking such nonsense in front of the cameras. Sébastien Chadaud, who arrived in Bamako on Tuesday and was present at her side, restrained her discourse by saying that it would be possible only “in complete safety”. “Expect me to frame certain things, you will not go where you want,” he said after having invested a lot into her rescue.

It’s unbelievable but unfortunately not surprising.

This Boomer hag shoots herself to the attention of the blacks like a junkie.  She doesn’t care about the psychological distress her son has endured these past four years because of her irresponsibility. She has only one obsession: to go back to the black community to get hormonally high by nurturing little wakandians. Unless she is detained by the French authorities, she will be back to Mali in a few months.

Still on BFM, it seems she lived the captivity like a vacation :

She said that she could listen to the radio and that her guards, about whom she did not give any details, would give her messages or videos, such as one in which her son told her: “Hang in there”. She paid tribute to him: “My son is a fighter, but in the family we are all fighters”.

She was careful not to refer to her guardians as “jihadists”. “Call them what you want, I would say that they are armed opposition groups to the regime,” she said. She invoked past agreements that would not have been kept and that would provoke the current hostilities.

Government and armed groups “will find the way to peace, I wish them well,” she said.

Jihadists are not jihadists but “opposition groups”. And if you say the opposite, you are Islamophobic in addition to being racists. It seems she is already planning her next holiday.

Macron had this 75-year-old hag released to say us that she loved her detention, loved the indigenous Muslims who held her captive before declaring to everyone, including her son, that she would put herself in danger as soon as possible so to help the Wakandans who kill French soldiers. So that’s what the French soldiers dying in Mali are for: to offer a 5-star protection service for white women who compulsively needs to help the wakandans.

Of course, SHE ALSO CONVERTED TO ISLAM. (here the video)
“For Mali, I am going to pray and implore the blessing of Allah, because I am Muslim. You say Sophie, but it is Mariam that you have before you”.

Macron did a shitty job, as usual. This Pétronin is the absolute proof that one should never go to the rescue of those who have voluntarily put themselves in danger. Then it’s a vicious circle: ransom, blackmail, another kidnapping, impossible to get out of it. Nothing new under the Sun, it all started with François Claustre in Chad in 1974 under Giscard.

So basically all the soldiers that died during this year just did for an Islamist boomers.
Thanks, Macron. 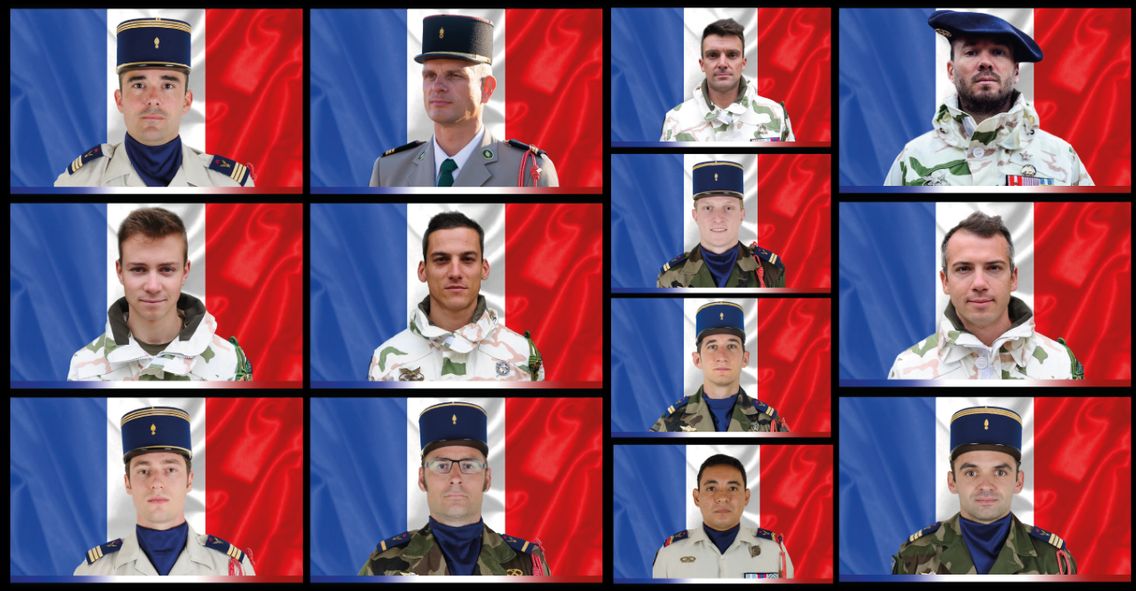 Poland and Hungary, The EU’s Shining Cities on a Hill.

Woke Capitalism vs. Based Consumers

Nobody knows when Harry will dump Megan, but meanwhile their story is so dumb that i have to follow it.

Gillette’s Propaganda And Those Behind The Advertising Industry

Democracy, But Only When It Suits